At The Milledge Law Firm, IT’S NOT JUST BUSINESS, IT’S PERSONAL TO US. We have over 40 years of combined legal experience. You will have the peace of mind not only that your matter is receiving the proper attention from a team of experienced legal professionals, but also that you will be treated with the respect and courtesy that you are entitled to as an individual.  Our knowledge and experience in various fields of law and our commitment to personal service are only the beginning of what we offer to our clients.

The Milledge Law Firm is built on a long and proven track record of trust and accomplishment. Its founder, Samuel L. Milledge, Sr. is an attorney who has spent much of his life serving in positions of public trust and responsibility.  Charities and civic organizations have placed their trust in him by asking him to serve on their board of directors.

Being located in Houston, we stand ready to serve you in a range of practice areas, including Bankruptcy Law, Criminal Law, Family Law, Probate Law, and Civil Litigation including Business and Corporate Law, Commercial Litigation.

We look forward to discussing your legal matters with you in person, by telephone, e-mail, or even instant messaging. The choice is yours. The pleasure is ours.

Mr. Milledge received his Juris Doctorate Degree from Thurgood Marshall School of Law in 1985.  He has extensive experience in the areas of civil litigation, bankruptcy, family law, and personal injury and criminal law.

Mr. Milledge received a Master of Music Education from The University of Southern Mississippi in 1980. He received a Bachelor of Science Degree in Music Education from Alabama State University in 1977.  While attending Alabama State University, he played in the marching band, concert band, and orchestra. He became of member Phi Mu Alpha Professional Musician Fraternity.  He also became a member of the Kappa Alpha Psi Fraternity.  Mr. Milledge was a member of the honor society and graduated with honors with a Bachelor of Science Degree in Music Education.

Mr. Milledge has served on several boards as a volunteer.  He was a charter board member of the North East Cultural Art Center, a fine arts program that provided experiences in fine arts to inner-city youths in Houston, Texas.  He is a past president of Law Focus Education Committee an auxiliary arm of the State Bar of Texas that assists state educators in providing materials and ideas for teaching civics, government and law in the public school systems. 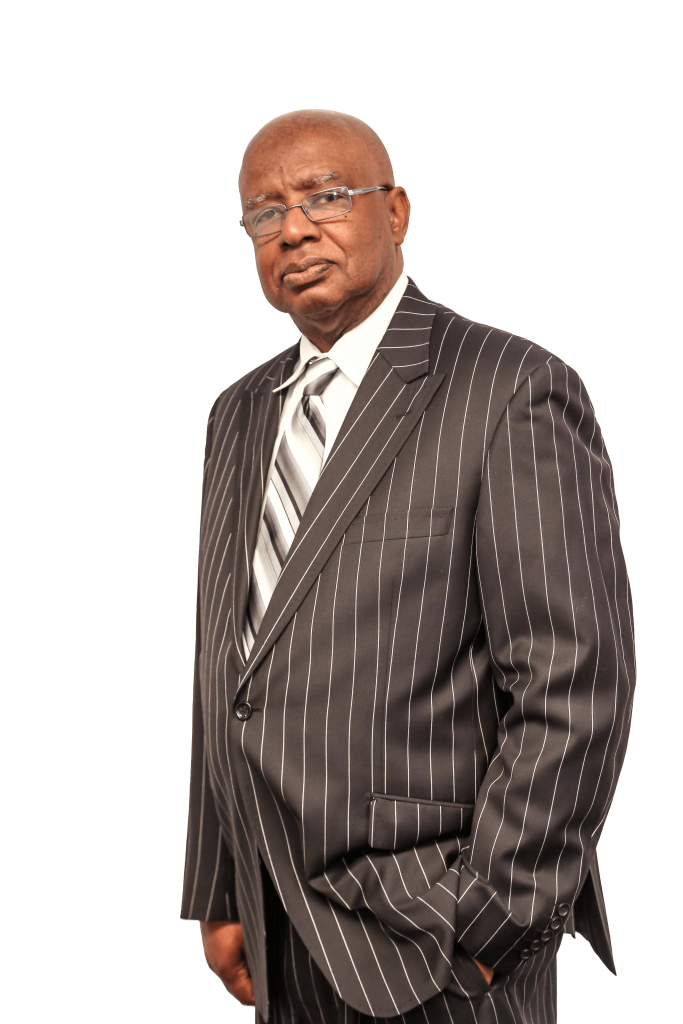 Despite having offers to further his basketball career professionally, Sam accepted a job working at the famed “97.9 The Box” in Houston in the promotions department. He quickly worked his way onto the programming side and went by the on-air name of Handsome Sam “The Greenspoint Gentleman.” After two years of working at the Box, he decided to go to law school. In April of 2006, Sam was accepted into the Southern University Law Center in Baton Rouge, Louisiana, where he earned his Juris Doctorate in 2009.

After law school, Sam went out to Las Vegas, Nevada to work for the Clark County Public Defender’s Office from 2009-2011. After spending two years on the West Coast, he brought his talents back home to Houston. He is now a Managing Partner along with his father, Samuel L. Milledge, Sr. of The Milledge Law Firm, P.L.L.C. Sam’s is the head of the firm’s Federal and State Criminal Law, Entertainment, and Personal Injury divisions. 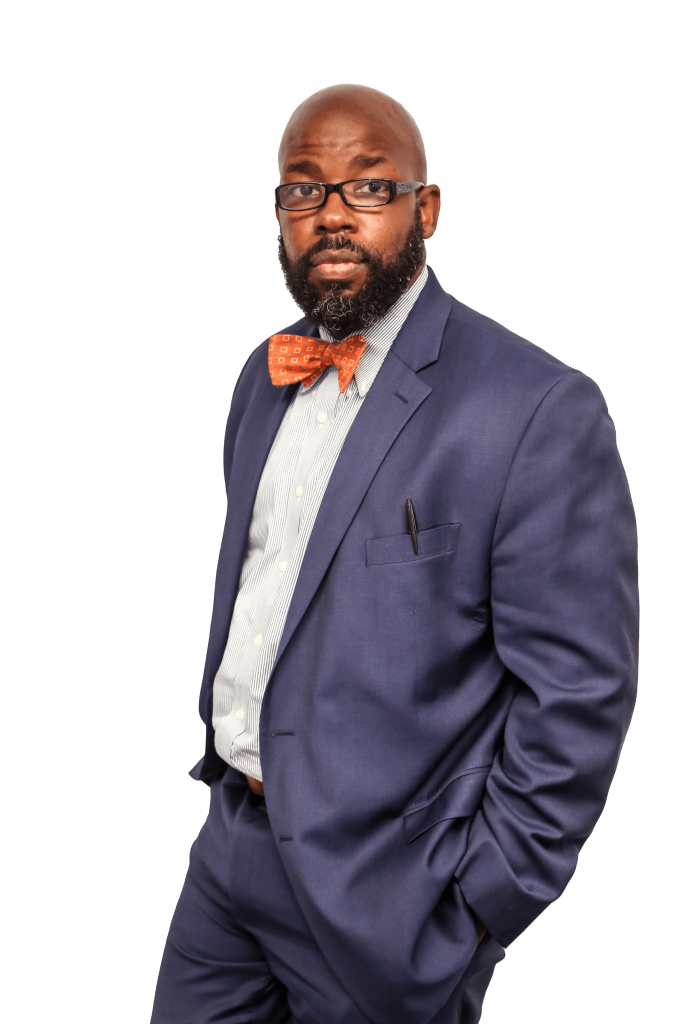